About Go To Concierge 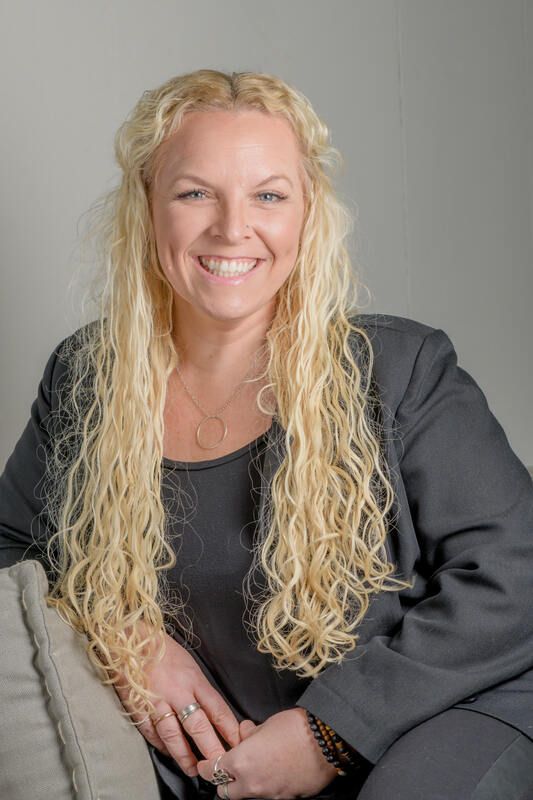 A flair for life and service.

Kelleen was born and raised in beautiful Bucks County  but likes to say she 'grew up' in Savannah, GA where she moved to in 2001.   After living in Savannah for nearly 13 years she decided to pack her bags and head back to Bucks County for her and her son to be with family in 2013.

Those 13 years in the land of hospitality forever shaped her growth in the service industries.  Combined with her agility to maneuver the fast pace of the tri-state area Kelleen brings a knockout of energy and professionalism.


Go-To Concierge transcends the ideals of integrity, honesty and trust.
​

The first of four children, Kelleen was born the daughter of a skilled carpenter and contractor in her father, and a teacher and social worker in her mother.  Years of watching her father grow as a master in his trade and then into entrepreneur and business owner, as well as spending summers drywalling, roofing and being an over all on the job "gopher", Kelleen had already begun her journey as a "Jill of all trades."  This childhood was not all bricks and mortar and wood though, it was molded by watching the compassion and wanting to help as many people as possible that was shown by her mother.  This instilled a deep sense of self satisfaction and self worth through lending a hand to those in need... a concierge in the making :)

Kelleen learned as many facets in as many fields through her life, always wanting the WHY's and in depth HOW's of the tasks she was asked to accomplish. This lent itself to a fully immersed way of learning.  Education was (and is) a strong driving factor in her self development.   Even as a young single mother, at 21 years old, Kelleen was working 2-3 jobs while taking college classes, obsessed with the need for knowledge.

Kelleen gained experience and knowledge working in foods service from scooping ice cream to Assistant GM (and everything in between), taking hands on side jobs like picking wine grapes and watering/pruning at a garden center, and assuming administrative roles in trades (electrical, carpentry) & health/wellbeing (hospital and alternative modules).  These administrative roles grew into a skill set that now also comprises of bookkeeping, community outreach, event planning, social media marketing, and digital design to name a few.   Kelleen is also a vocalist and gained additional experience in the arts while being on stage, behind a sound board, and even front of house manager at a theater!  Having a wide variety of experience and knowledge among different industries and trades allows her to fully understand and embrace the tasks her clients lay before her.

Well into her 30's, Kelleen suffered the tragic loss of her son's father and tuned in to that little voice in her head whispering the advice echoed for years by her father who would constantly say "work smarter, not harder".  She departed the way of thinking that still had her working 2-3 jobs at a time and figured out what she wanted to be when grew up.  Kelleen realized that she didn't have to pick just one thing.  She could do what she was raised to do, help people!  With the years of experience, knowledge and expertise in a multitude of fields she had gained while trying to figure "what she wanted to be,"  a CONCIERGE!